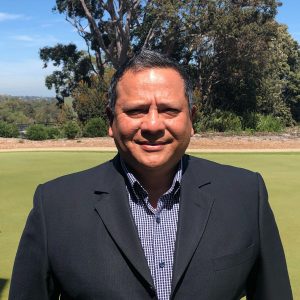 Glenn Fernandez (Chair)
Glenn is part of the senior management of a large community organisation, at the Brotherhood of St Laurence head office. He has vast corporate experience in strategic business management in sales, marketing and operations. Glenn holds a Graduate Certificate in Social Impact from Swinburne University. Glenn is a current Director on the PK Board and has been a member of PK since 2006. 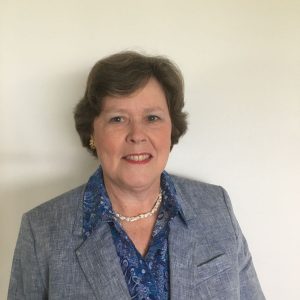 Dr. Jenny Picking
Jenny is a GP Obstetrician and has worked locally at the Langwarrin Medical Clinic as a Partner for 35 years, and has been involved with Frankston Hospital and Peninsula Private Hospital throughout that time. Jenny is a member of the Legacy Torch Society, and has been a member of PK since 1979. 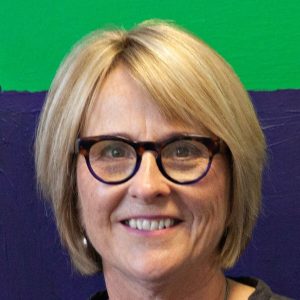 Amanda Milledge OAM
Mandy is a former corporate lawyer, and Pro Bono Co-ordinator. She has also completed a post-graduate course in Corporate Social Investment at Swinburne University of Technology. She has served on a number of NFP boards in the philanthropic and charitable sectors including the Lord Mayors’ Charitable Foundation, Australian Prostate Cancer Research Limited and as Chair of the Penington Institute. She is currently co-chair of Sharing Stories Foundation and a Trustee of the Collier Charitable Fund. Mandy has been a member of PK since 2005. 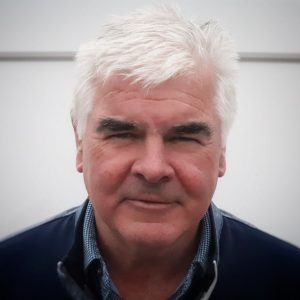 Terry Scanlon
Terry owns and runs his own business in Rehabilitation Equipment. Terry’s family has been involved in philanthropy through The Scanlon Foundation focussing on social cohesion. Terry has been a member of PK since 1996.

Anthony White (Director of Operations)
Anthony has been involved in the establishment of the Hobsons Bay Community Fund during his time at Kooringal GC. Anthony is part of the PK executive team.